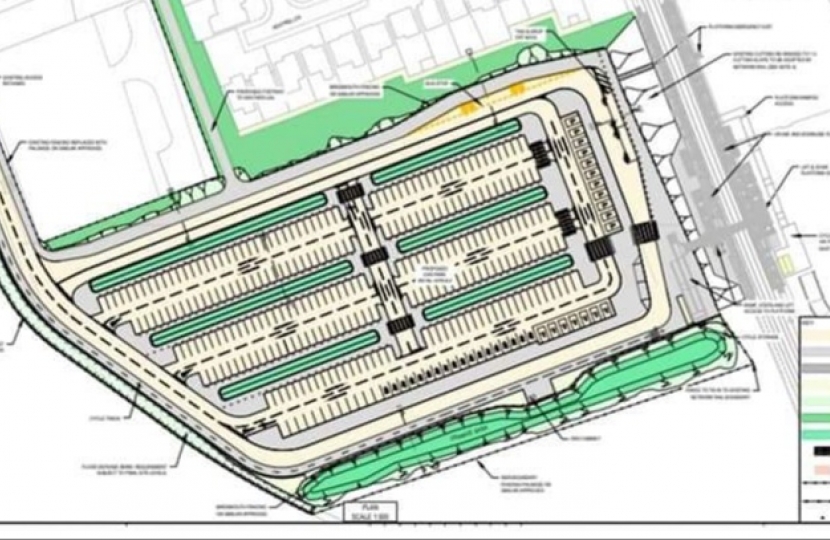 The facts are clear, and the Conservative Government and County Council are delivering for south east Northumberland residents following decades of empty talk from Labour.  The Government has committed £34m to the project to rapidly progress the development of six stations with five of those in Northumberland.

Planning applications for four of those stations at Ashington, Bedlington, Bebside and Northumberland Park have already been submitted and the remaining two applications for Newsham and Seaton Delaval will follow next month.  The project is therefore progressing very much as planned.

Contrast that to Labour’s record of zero planning applications submitted in the thirteen years of the Blair and Brown Governments despite Cabinets being packed with North East MPs.  I recall one report from 2007 suggesting the then Transport Minister had poured cold water over the scheme following a question from the former Wansbeck Labour MP.  Another Minister suggested £14.5m of funding was available but that was 21 years ago and not a penny materialised.

A cost challenge exercise which is standard practice for projects has been blown out of all proportion with a number of points not reported. Two of those are that Bebside has a compelling case as a strategic park and ride site and that it will support the Conservative County Council backed Britishvolt proposal to bring up to 8,000 jobs to the area.

However, the most disappointing aspect is that details of a run of the mill meeting involving Council officers and Government officials have seemingly been leaked to the press in a clumsy attempt to score political points. The reality is that nothing has changed and criticism from local Labour politicians who delivered no progress at all on the project is somewhat ironic.

Change and Investment for Blyth Valley

The local elections and the Queen's Speech have taken place in recent days and both will have a positive impact on Blyth Valley in the coming years.