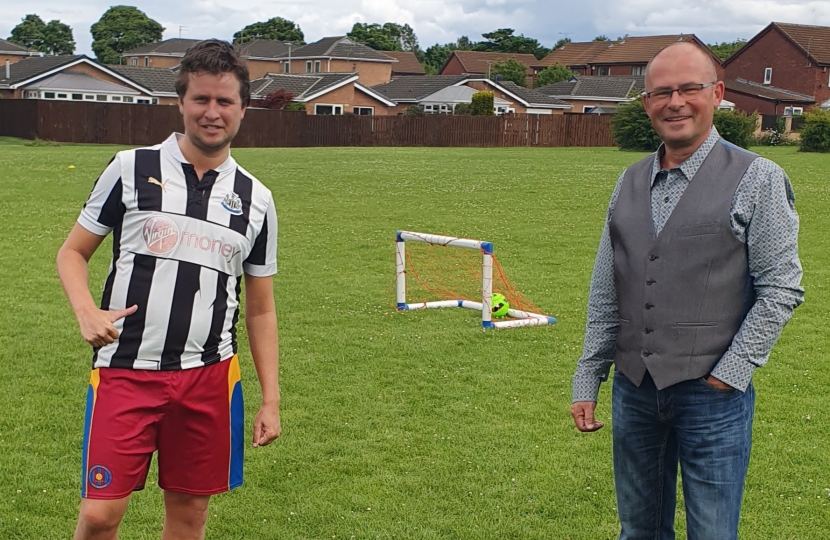 A number of constituents have sent correspondence over the last few days regarding Newcastle United and the ownership of the club.

I fully appreciate that many supporters were hoping that the proposed takeover involving Saudi Arabia’s Public Investment Fund would go ahead particularly after the lengthy negotiations.  I understand that the bid was considered by the Premier League in accordance with its procedures but that it was withdrawn by those behind it.

This is not a matter for the Government as any sale has to be agreed between the interested parties.  Nevertheless, I have written to the Secretary of State for Digital, Culture Media & Sport and the Chief Executive of the Premier League to share the concerns of Newcastle fans and to seek answers on what has happened.