A look back over recent months 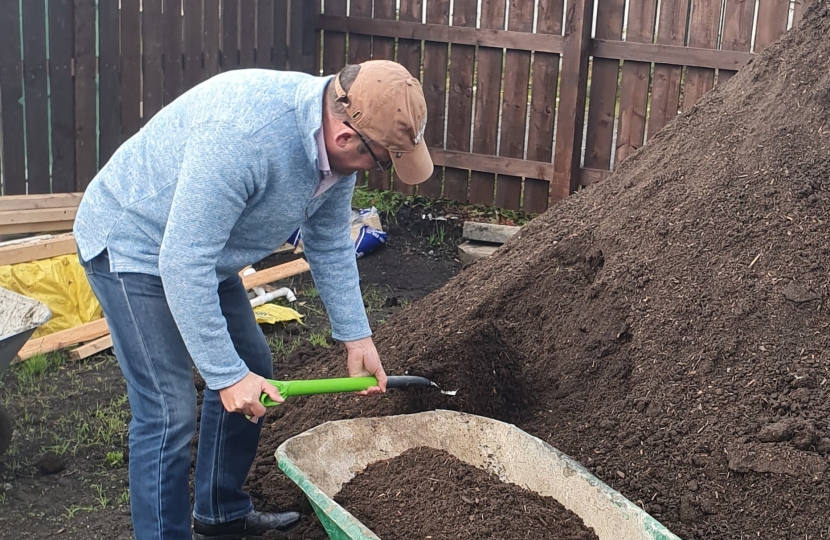 Yesterday was the start of the summer recess period with Parliament not sitting again until the 6th September.  This will allow me more time in the constituency for talking to residents and businesses as well as giving me the opportunity to spend some time with my family after a very busy Parliamentary session.

As so much has happened, not least the challenge of a global pandemic, I will look back in this update at some of the things that may have been missed. In April, I met with Chris Heaton-Harris, the Minister for State for Transport to discuss the progress being made on the Northumberland Line rail project and the service improvements planned for the station at Cramlington.

Having trains running again in 2024 from Bebside, Newsham and Seaton Delaval will be transformational for Blyth Valley as the constituency will have four rail stations including the existing ECML station at Cramlington.  Improvements I am seeking at Cramlington include a more frequent service and an earlier train to Newcastle for commuters.

We have had the Prime Minister in Blyth Valley on two separate occasions which is highly unusual but a demonstration of the national profile that the constituency now has.  Last December I was joined by Boris Johnson at the Offshore Renewable Energy Catapult in Blyth and it was fantastic to show the Prime Minister the importance of Blyth Valley to green energy production in the UK.

In February the second visit was to the Northumbria Healthcare NHS Foundation Trust PPE manufacturing facility in Seaton Delaval.  This is a great example of innovation and provides the health trust as well as others with a guaranteed supply of PPE including surgical hoods, sterile gowns, and scrubs.  What is also brilliant about this scheme is job creation with 70 people working at what was the former Proctor and Gamble site.

One of my favourite projects that I have visited several times since last autumn is the community allotment set up in Cramlington by the Northern Butterflies charity to support people with learning disabilities and mental health issues.  I have seen it evolve from an overgrown allotment space to a facility that makes a real difference to those that use it.  It has involved a huge amount of work by volunteers and is a great example of what can be achieved in Blyth Valley.