Blyth Valley should be retained 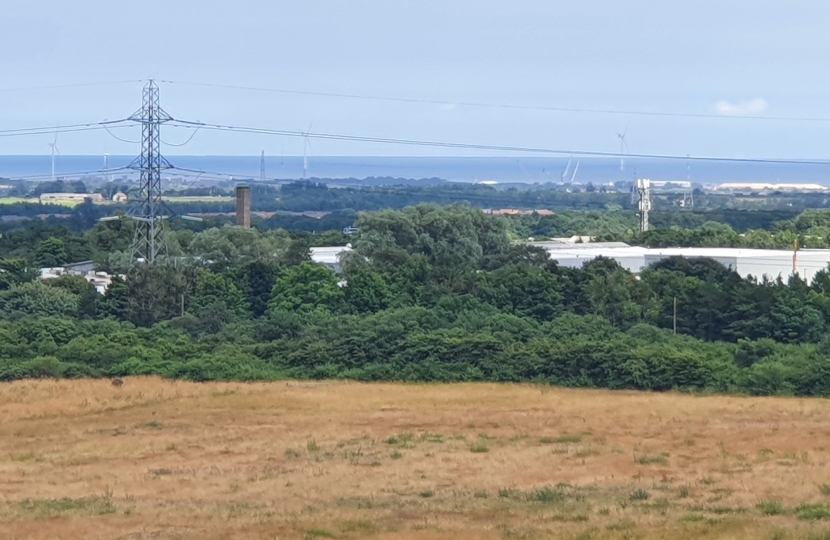 A boundary review of Parliamentary constituencies is long overdue, but I am obviously concerned that the current proposals would split Blyth Valley in two with Blyth joining Ashington and Bedlington, and Cramlington and Seaton Valley joining part of North Tyneside.

One thing that this boundary review guarantees is change and that applies to all current constituencies in Northumberland.  Blyth Valley is though the closest in terms of the voter numbers needed and why I believe only a minor boundary change is needed rather than what has been put forward.

In geographic terms, Blyth Valley, is relatively small and communities are well connected due to the fact that they are physically close.  This is not something that applies to larger constituencies where settlements can be sixty miles and more apart.  Having looked at the proposals there are different ways to achieve the numbers required which have as much logic, and arguably more, to what has been set out which is a statistical exercise.

My preference is for Blyth Valley to be retained as is, with the addition of the Sleekburn ward to the north and the St Mary’s ward to the south.  Blyth and the north bank of the river were previously connected by a ferry so have links and the ferry is something that I would like to see re-instated.  St Mary’s ward is in the North Tyneside local authority area and its inclusion would extend the coastal strip of Blyth Valley.

Voter numbers for an expanded Blyth Valley would be 75,120, and within the parameters of 69,724 and 77,062.  The is the first step of the consultation period and views can submitted via the link below -

A second consultation period involving public hearings will take place next year.  Final recommendations will be made by June 2023.