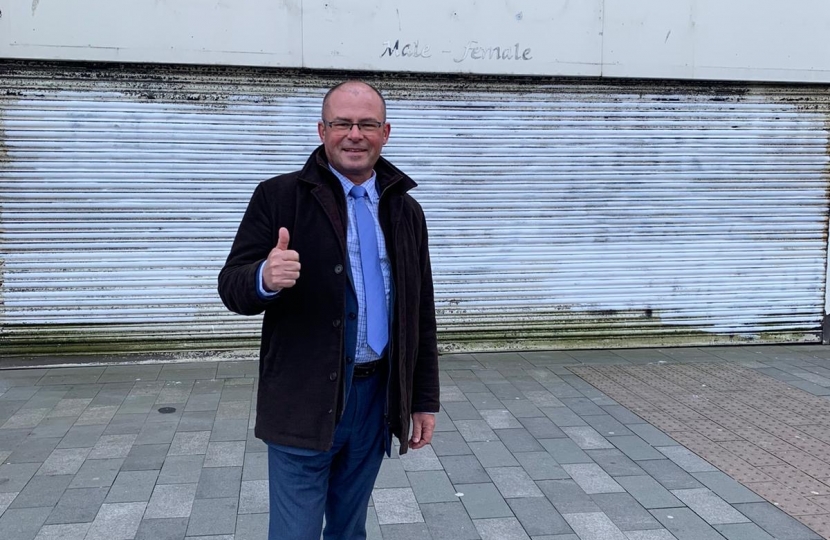 An application to convert the former Pal Joey building in Blyth into a Home of Multiple Occupancy (HMO) has been rejected by the planning inspectorate following an appeal by the applicant. The application was originally refused by the Blyth and Ashington Local Area Council but the applicant appealed against that decision.

"I’m delighted the planning inspectorate chose to respect the views of residents and back the advice of Northumbria Police HMO by rejecting the appeal for an HMO in the old Pal Joey building.

"I was unable to comment while the application was live but I listened to residents who got in touch and passed on those representations.

"Residents are understandably very pleased about the announcement. I’ll now look to bring partners together to see how we can bring the building back into use in such a way that enhances the high street, not detracts from it."